Home Out and about Mud and Tundry Pond

Everyone talks about January being the bleakest of months, and for the most part it is pretty grey and dreary. So when the sun emerges and the sky turns blue … get out there! Last Sunday, the wind dropped and the sun shone over Hampshire, so we laced up our walking boots and set off – with friends – along a (very) muddy footpath out of Odiham. 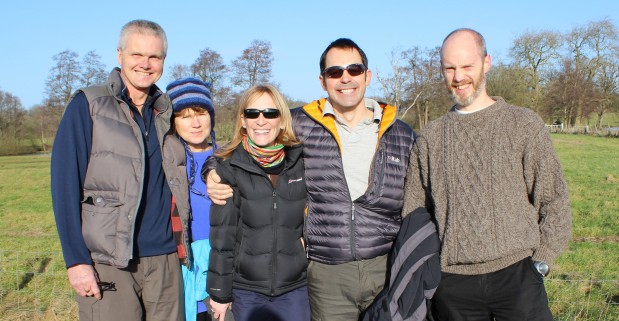 After our  new year Exmoor exploits, the beauty of this walk was …. no hills! We tramped over squelchy fields and through waterlogged woodland up to the Farnham road (A287), crossing over the busy thoroughfare to pass between two lodges, which were previously the gatehouses to the Dogmersfield Park Estate. From here, we followed the driveway up past a redbrick lakeside mansion, before continuing on a grassy track through picturesque farmland (complete with Highland cattle) towards Tundry pond. 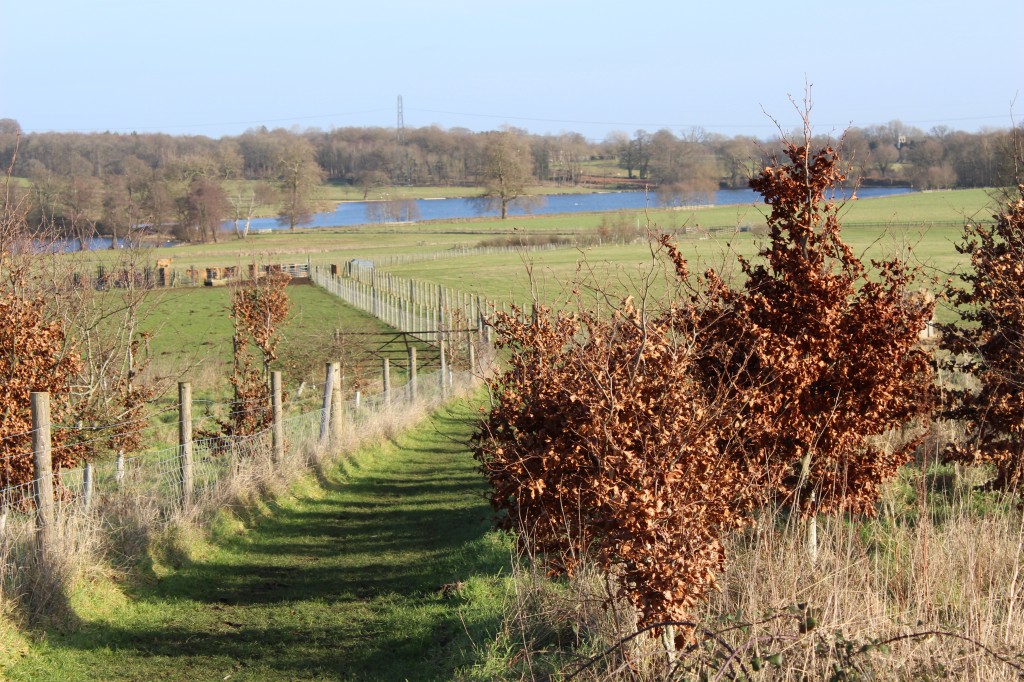 A few more fields and a lot more mud later, we emerged on the Basingstoke canal towpath, which we followed back to Odiham. 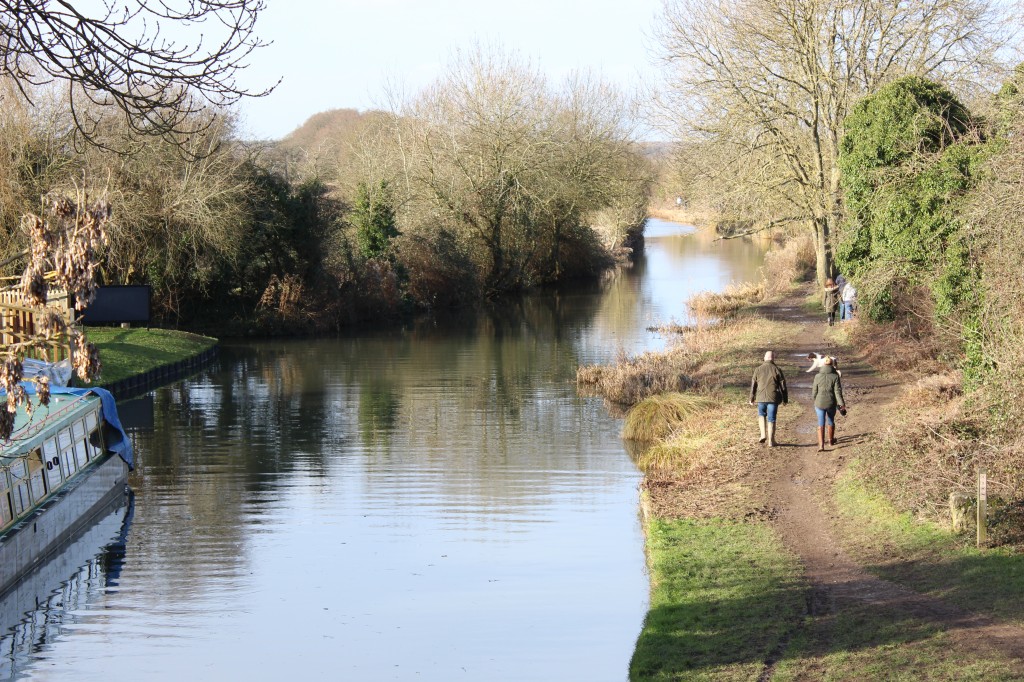